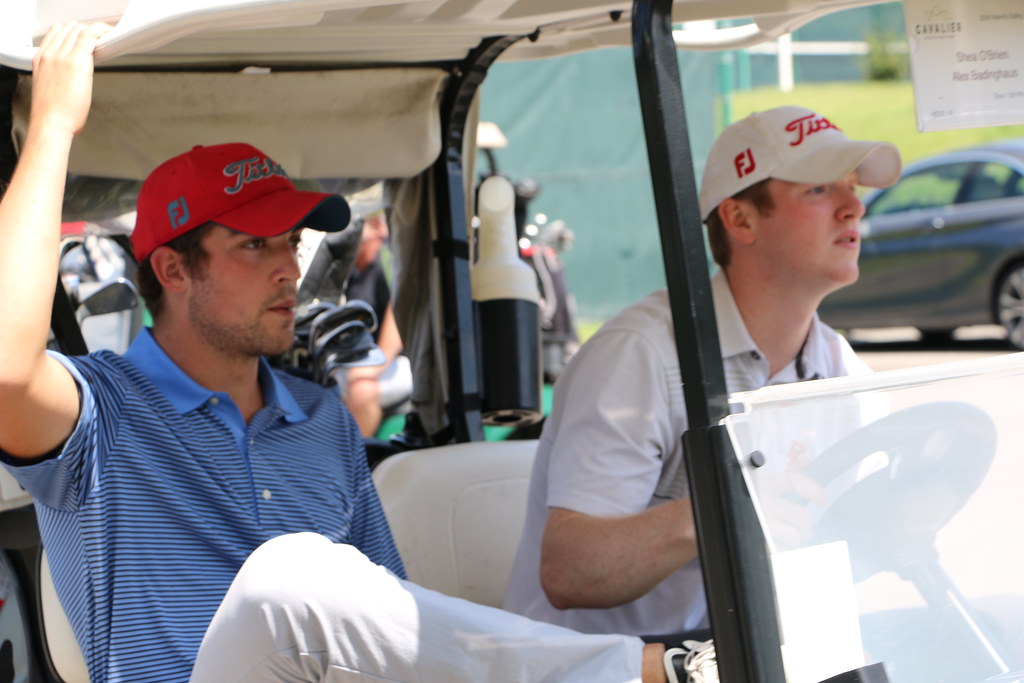 On August 29th, 68 players including Nativity alumni, parents, teachers, staff and friends, and employees of the event’s corporate sponsors, participated in the sold-out Nativity Golf Outing at Losantiville Country Club. The event kicked off with a blessing of the golfers by Fr. Eric Roush, Pastor, Holy Trinity/Nativity Pastoral Region, followed by a shotgun start.

Following golf, players enjoyed cocktails and dinner on the lawn of the Country Club followed by a live auction for a few packages and presentation of awards to the winners of the golf outing.

Winners of the golf outing were:

This year’s golf outing generated $24,050 in net proceeds for the Nativity Tuition Assistance program. Many thanks to all those who supported the event by sponsoring, playing, volunteering, or donating auction items and prizes.

Click here to view photos from the Golf Outing